Media delivered in partnership with You & Mr. Jones Media

The film, directed by Julien and Quentin of Pulse Films, was shot in Madrid and underlines Niantic’s mission to use technology to inspire people to move outdoors, meet each other and enrich their experience of the real world. It reveals the ARship to the world for the first time.

In keeping with Niantic’s mission to encourage people outside, the film was initially dropped in-game while players explore outdoors. It’s premiere will take place exclusively in cult AR game, Ingress, accessed at ‘portals’ – these are in-game markers at different physical geographic locations where players can access game inventory.

Lakwena, one of the most exciting contemporary artists, best known for her acid bright murals in cities around the world, has created an original MeetYouOutThere artwork for the film, available to fans as an exclusive prize.

The film is packed with Easter Eggs that will surprise and delight fans.

The company that encourages people to get outdoors is “walking the walk” by putting up a worldwide “out of office” message on November 17. The company’s global workforce have been encouraged to unplug, “Take a Hike” and explore the world with others, wherever they may be. (It’s National Hike Day in the US)

As part of the day, Niantic reveals the ARship for the very first time. Docked at the Bay Area’s famous Ferry Building, the ARShip, an AR version of Niantic’s airship logo that can be seen through ViewFinder and mobile devices, will be launched at a special event. The tethering of the ship references the popular 1930’s belief that airships would dock at towers, finally realised through augmented reality.

Digital Out Of Home

The MeetYouOutThere campaign is supported with a takeover of Times Square Digital screens which will reveal the ARship for the first time. 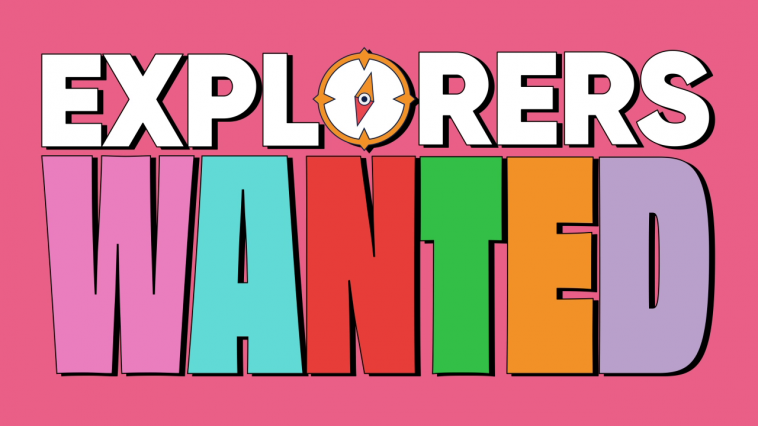 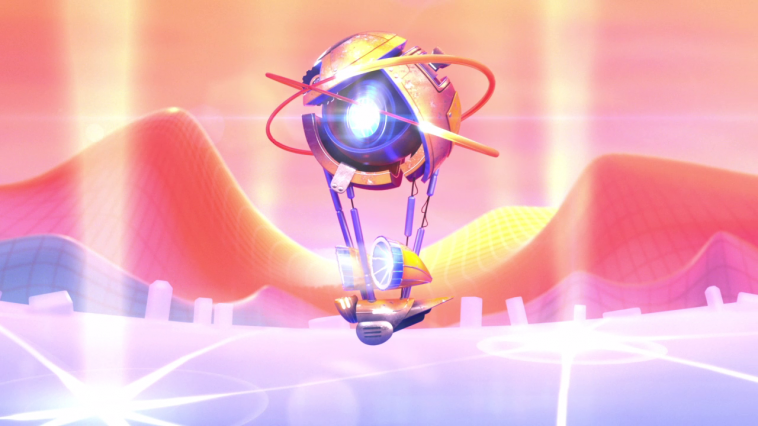 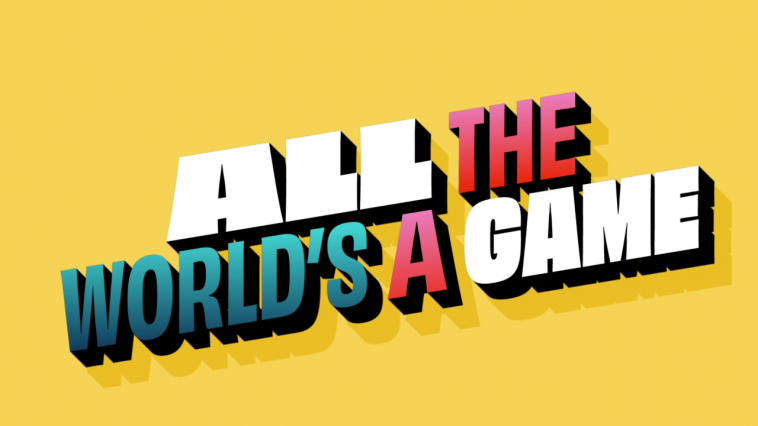 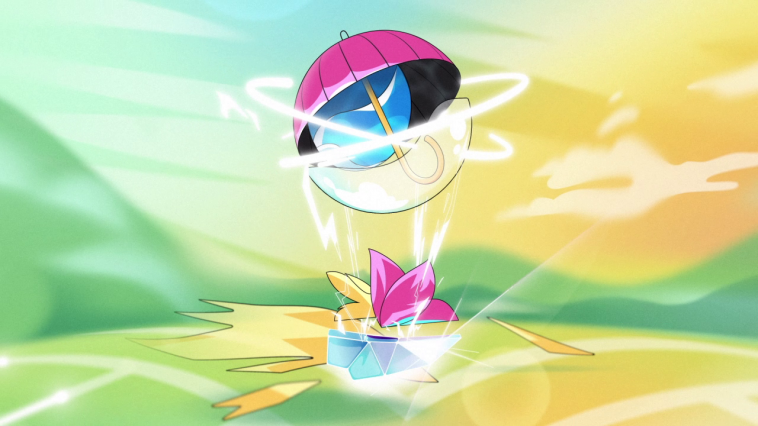 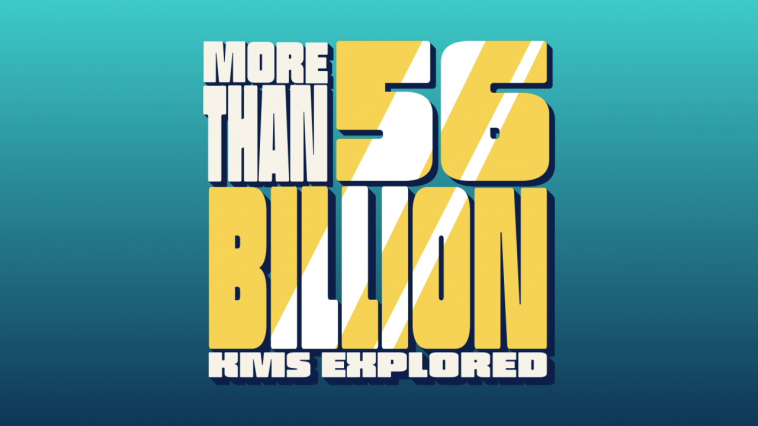 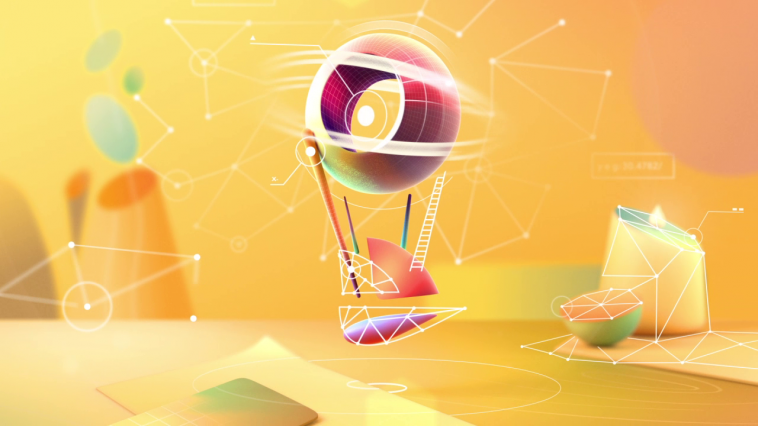 Although Pokemon Go came out in 2016 (in which time it has been downloaded over 1 billion times!) the ‘Niantic’ name is still not well known, with awareness at 13%.

But, as the dark clouds of Covid-19 begin to lift, and we’re able to look forward to getting back out there and being with others – a window of opportunity is opening…

We’re stepping into a moment that Niantic knows is theirs to lose. The world has been effectively primed to want the things that mirror Niantic’s 3 company pillars:  Exploration/Discovery, Physical Movement/Exercise, and of course Real-World Social Experiences….together.

THE BRIEF HAD US EXCITED…

Increase brand awareness & affinity by creating a truly magical, inspiring and high-impact global cultural moment in 2021, that can be built on over the next 3 years.

The ambition was to take advantage of this post-pandemic window by ‘putting the Niantic brand on the map’ with a high impact brand idea that raises awareness of the brand over time, (starting this year, and ramping up over the years to come, in concert with future game launches and other initiatives).

A first-of-its-kind, the campaign launches ARship Niantic, an AR embodiment of the company’s most distinctive asset, the Niantic logo – a reference to the historic Gold Rush era ship Niantic  – suspended below a hot air balloon.

Like a rainbow, the airship has a magnetic power to physically draw people from the inside to the outside – we capitalized on this power by creating a program of activities that – over time – generate anticipation and excitement amongst new audiences on a global scale in a similar way to the arrival in town of the Formula 1 global roadshow, or the Coca Cola truck.

The global drive comprises several key elements, including a brand film, which has an innovative technology-led premiere, dynamic design work bringing to life Niantic’s airship logo, collaborations with artists and influencers, and a huge range of social and outdoor assets, as well as an event day involving the entire Niantic workforce.

Our initial launch campaign is centred on celebrating & facilitating “getting back outside, together” – how Niantic is a beacon to encourage people to get outside and play as restrictions ease.